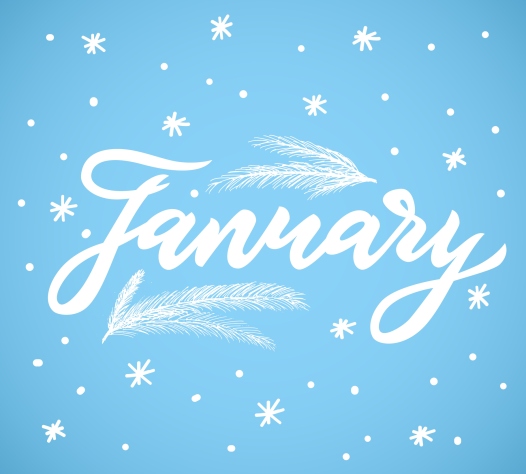 And now for the news.

Highlights from this month in the world of self-publishing:

Awards season has officially begun, and not just for film and television–the publishing industry is in the thick of things with shortlists being announced left and right for the big ones: The Nobel Prize for Literature, the National Book Award, the Man Booker Prize, and many others. Self-publishing has a number of awards geared towards independent and self-published authors, with the Selfies being a great example. This week, Publishers Weekly announced the beginning of the awards process, with works under consideration, and the wheels grinding towards the announcement of a shortlist in May. The final winner will be announced in June. This is an especially exciting year for the Selfies, as 2020 marks the first year where an award will be offered for works published in the United States; up through 2019, the Selfies were a project specific to the United Kingdom only. For more about the Selfies, check out the original article (linked above).

This from Michael Kozlowski of The Good E-Reader: 73 libraries around the world passed the 1 million mark when it comes to ebook checkouts in 2019–which is to say, EACH of those 73 checked out AT LEAST 1 million ebooks. According to Kozlowski, “Half of all the libraries that joined the club had more than 2 million checkouts in 2019. Collectively, this group amassed a staggering 174 million checkouts.” That is exceptionally good news for authors of ebooks, including self-published authors; as demand and usage both increase, libraries become more willing to experiment with new ebook-lending and collection development strategies. We’ve already seen some incredibly exciting experiments taking place, including one at the Multnomah Public Library in Oregon, as we’ve reported before. Kozlowski’s article breaks down just which libraries are seeing the most success.