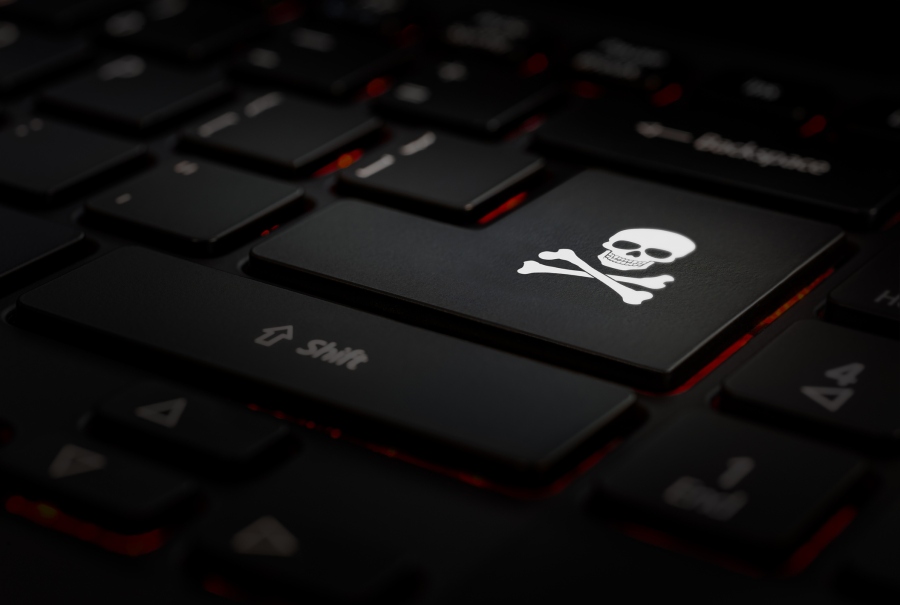 I don’t think it’s any secret that Amazon owns CreateSpace. I also don’t believe it’s any secret—especially after the author uproar that occurred in April—that CreateSpace no longer offers “creative services” such as interior book formatting, cover design, editing, or the like. When they ceased offering those services, they severed the one last component that identified them as a “publisher” instead of a “content curator,” which is the role CreateSpace now plays, and is a far cry from meeting the goals of writers who dream of publication.

A perfect example appears in a recent article on the Publishers Weekly website, written by Kenny Brechner and titled “Pirating on CreateSpace,” in which he identifies very specific examples of flagrant copyright infringement by individuals (I wouldn’t call them writers) sharing (I wouldn’t call it publishing) content through the CreateSpace platform.  One objective of a publisher is to protect their authors, and also prevent circumstances like the ones reported by Mr. Brechner. Unfortunately, the exact opposite objective is true for a content curator like CreateSpace.  Since it’s “free” to “publish” content there, CreateSpace and Amazon value neither the content nor the authors who created it. Instead, their goal is to compile as much content as possible for the purposes of offering it—usually by giving it away or encouraging their authors to give it away through thinly-veiled “marketing promotions”—to lure new Amazon members into its Prime, Prime Video Streaming, and KindleUnlimited memberships (all of which require monthly/yearly dues, and none of which reward the content creators for their contribution).

Since CreateSpace/Amazon uses content and its creators as loss-leaders for subscriptions, they are hardly compelled to prevent copyright infringement or acts of piracy. In fact, as you can see from Brechner’s Publishers Weekly article, it was only after the article appeared on a highly respected industry website that Amazon bothered to do anything about it … and the author himself was unable to get CreateSpace to take any action at all, though not from lack of trying.  And as you’ll see from the comments already piling up below the article, this wasn’t an isolated case, nor is it something that authors are willing to tolerate. Comments include phrases like:

“I’d say, Createspace should be embarrassed – beyond measure.” – GISELA HAUSMANN

“…this article is a wise word of caution to us writers.” – Carol Johnson

“Same thing happened to me. I discovered one of its CreateSpace books had pirated both some text and several of my photos from my website that included those texts and those photos selected from my traditionally published book.” – Mark Mathew Braunstein

In fact, the same thing happened with one of my own books, too: Publishing Gems. I discovered that it had been copied in its entirety through the CreateSpace platform without my knowledge or consent. Not only was CreateSpace selling the pirated version, but so were a vast number of Amazon Marketplace booksellers. When I contacted Amazon about the infringement, they were quick to remove it. When I asked them the name of the individual who was responsible for this act of piracy, they ignored me entirely. Then I started receiving emailed requests from all the Marketplace booksellers, notifying me that they had removed the stolen book from their virtual shelves, and asking me to “approve them” for continued business under the threat of cancellation from Amazon.  Here’s the interesting part – all their emails were nearly identical, as if someone from Amazon’s legal department provided them with the exact verbiage to use to request forgiveness.

Do you know what that tells me? It tells me that copyright infringement happens so frequently through CreateSpace that Amazon’s legal department has come up with an actual procedure to cope with it.

Is that the kind of publ—er, algorithm, you want handling your books?

In 2002, Ernst & Young Entrepreneur of the Year Semi-Finalist Brent Sampson founded Outskirts Press, a custom book publishing solution that provides a cost-effective, fast, and powerful way to help authors publish, distribute, and market their books worldwide while leaving 100% of the rights and 100% of the profits with the author. Outskirts Press was incorporated in Colorado in October, 2003.

In his capacity as the Chief Executive Officer and Chief Marketing Officer, Brent is an expert in the field of book publishing and book marketing. He is also the author of several books on both subjects, including the bestseller Sell Your Book on Amazon, which debuted at #29 on Amazon’s bestseller list.