JUNE IS BUSTING OUT ALL OVER

SO HOW IS YOUR COLLECTION of greeting cards coming along? My February file is filled with Patriotism cards—which I had to research to find—because it includes Lincoln’s birthday, Washington’s birthday and Presidents’ Day (just so all of the other U.S. Presidents don’t feel left out). But the real biggie is VALENTINE’S DAY.

There are numerous short stories from every person’s life that can be told about Valentine’s Day experiences. Some of my personal favorites include:

There are also the legend/historical stories. Many of these relate to people with the surname Valentine and are rarely told these days because the historical accuracy is lacking. However this leaves plenty of room for the fiction writer to imagine characters and events.

AND, for those who enjoy writing lighter short stories, consider the BIRDS.

One other event is celebrated in February that can inspire a wide variety of short stories—LEAP YEAR. Have you ever wondered about the complications that can come to someone whose birthday comes along ONLY ONCE EVERY FOUR YEARS? 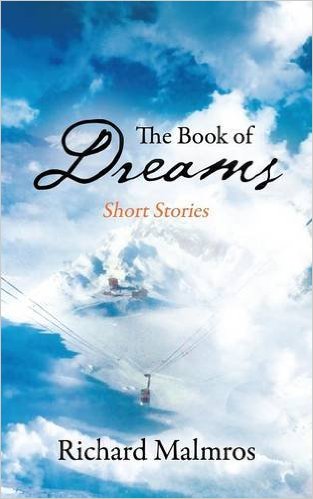 Today’s look at greeting-card-short-story-development may have focused on the month of February, but I’m hoping these bits of information will inspire many ideas in your writing-heart. One such author, Richard Malmros—who published his book of short stories titled: The Book of Dreams—has given Readers a collection of shorts that are full of life’s adventures. His book is published in both paperback and eBook editions. Is it time for your short stories to be collected in a book—and published? ⚓︎